Don’t miss tonight on the Spike channel’s documentary I am JFK Jr. tonight at 9 pm.  This program promises to be so entertaining..for me anything about him in entertaining.  Check out the trailer here.
He was the most handsome man, right?
xoxo, kp
Given my slight Kennedy obsession..you can hardly blame me for being on the lookout for new Kennedy favorites to emerge.  I have long had high hopes for Caroline Kennedy’s three children since, in my eyes, they are the most legit.  Imagine having Jackie Kennedy as your Grandmother and our beloved President JFK as your Grandfather.

Don’t even get me started on having JFK Jr. for an Uncle or Carolyn Bessette Kennedy as your Aunt.

These three have been the ones to watch..unfortunately, they are so under the radar that they barely make a peep.  It drives me crazy!

In the past, I have written about this phenomenon on my blog.  The post The Next It Girl is in the top five posts of all time in terms of traffic.  That was in 2010!  Now Caroline is the Ambassador to Japan…

Middle child Tatiana is an environmental reporter for the New York Times.

and Rose has finally emerged after graduating from Harvard and living under the radar for years.  She has launched a new quirky web series called End Times Girls Club,  As soon as this news came out, there were tons of pictures of her right next to her Grandmother calling her Jackie’s twin.  She has looked like Jackie’s twin for years!  This was hardly what I was expecting when she finally joined the real world.

So, I watched a few minutes of her new series and, frankly, it is not that funny and she looks like a mess in it, hardly what I was hoping for.
I am holding out for a more polished Rose…
xoxo, kp
Flashback a few years ago during my move downstairs…I had to stealthily move a stack of newspapers and magazines I refer to as the JFK/CBK files before my Dad tossed it out “by accident”. I was completely obsessed with Carolyn Bessette Kennedy before she and her hubby died in their horrible plane crash, and my fascination only heightened after her death. I bought every magazine and “special edition” there was and poured over the pictures for days. Any child of Jackie Kennedy and JFK would be immensely targeted by the media, but for their son to have blossomed into one of the most handsome men around always struck me as just an incredible coincidence. He would have been ultra popular even if he wasn’t good looking, much less a modern day Adonis.

Add to that the sound bites of practically every person who had contact with him stating that he was nice, generous, humble, smart, etc… and it seemed a little bit too good to be true. So when the time came for him to find a wife..who would fit the bill? Enter Carolyn Bessette…

This is the first public picture of them together

The famous Central Park fight and make up pic

This might be the picture that had hearts breaking all over the world..they looked so happy..

On their honeymoon in Turkey…

And when they returned…JFK Jr. begging the media to please leave her alone..not likely.

She was out and about in the city alone….

and with him…
during the day

the funeral in New York

and then scattering the ashes at sea..

their fairytale ended before anyone would have dreamed it possible.

John’s assistant Rosemarie Terenzio wrote a book that had such amazing insight into his personal life and relationship with Carolyn called Fairy Tale Interrupted.  It is a great read.

And Carole Radziwill wrote a memoir about her marriage to John’s cousin Anthony and it weaves her story with their story.  She became best friends with Carolyn and gives the most heart wrenching description of their friendship.  It is unbelievable that weeks after losing John and Carolyn, her husband succumbed to cancer and passed away as well.  This book is the best mixture of happy and sad with some Kennedy magic woven in.  If you haven’t read What Remains, click here and order now.
Forever obsessed,
xoxo, kp

Having been slightly obsessed with the Kennedys since I figured out who they were, it is only natural to have an interest in all their extended family.  Caroline Lee Bouvier Canfield Radziwill Ross, a.k.a. Lee Radziwill, has always been a favorite.  She has led such an interesting life and this cool coffee table book by Assouline is her story in pictures.  She categorizes it by phases in her life and at the beginning of each phase, she has handwritten commentary.  It is such a good peek into her world and definitely worth checking out.  You can order here. 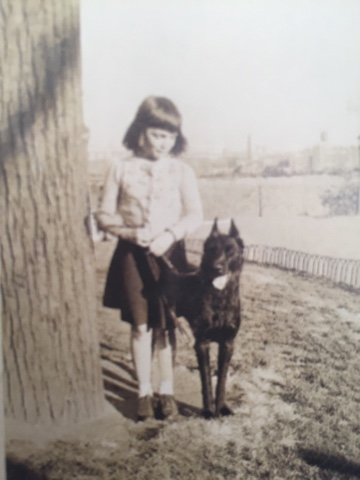 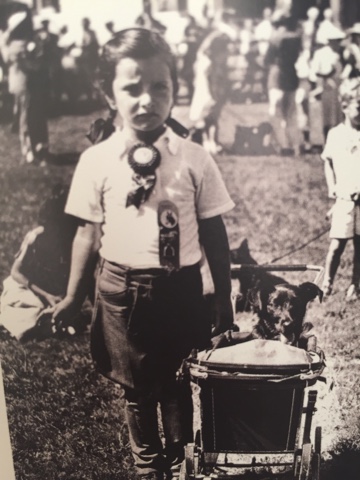 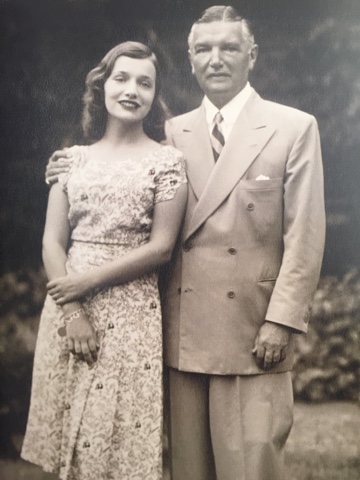 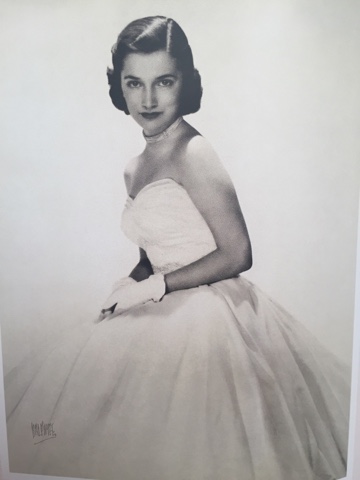 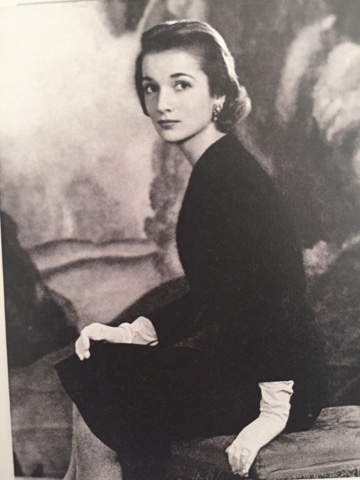 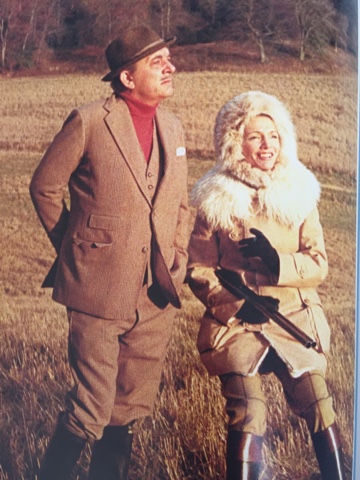 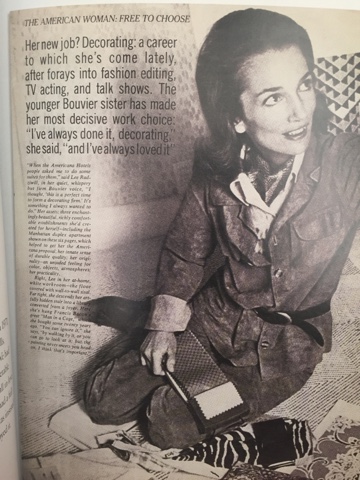 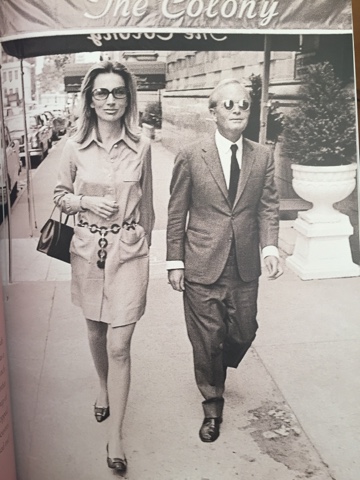 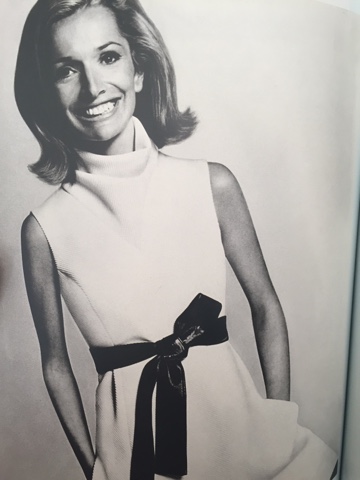 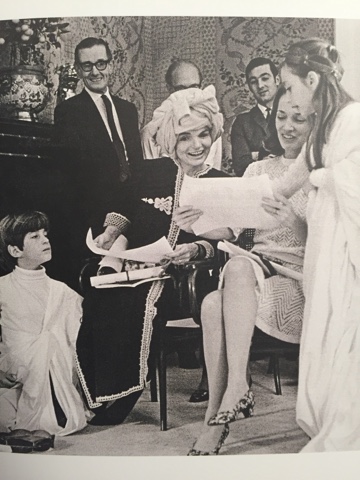 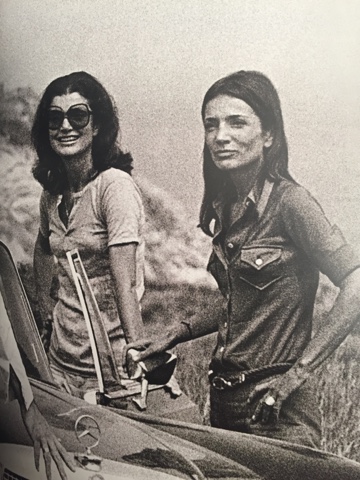 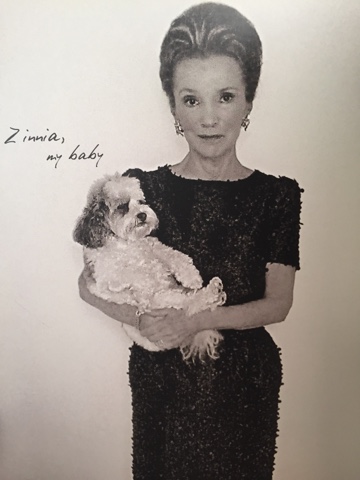 Fascinated by Lee,
xoxo, kp
All the hoopla over the newest Princess this weekend has me thinking..where is our Royal family?  The closest thing we have is the Kennedys here in the US and the only real branch around, sorry to say, is Caroline’s family.  Where the heck is she hiding everyone?  I previously posted about this years ago and it is still one of the most clicked on blog posts that I have written.  Her children are beautiful, I just cannot figure out why you literally have to hunt for pictures of them.  Wouldn’t you think they would be everywhere? Rose looks so much like her grandmother, it is crazy.
I looked online for recent pics and a few came up…

and since I started this blog post…the name has been announced for the new Royal baby and it is so perfect.

What a shocking story to report…Vanity Fair earlier this month uncovered that Kate Middleton is related to the Kennedys! These pictures are what broke the story..a young Kate sailing with Ted Kennedy and the Clintons on board Ted’s schooner years ago.

A closeup of Kate..who looks like many of her Kennedy cousins. Vanity Fair states “according to Dr. Adam Fenwick–Symes, a genealogist at the University of Cambridge and himself one-48th Kennedy, Middleton’s paternal great-grandmother Edwardian socialite Olive Lupton is the daughter of Francis Martineau Lupton and Harriet Albina Davis. Davis is the daughter of William Davis, whose aunt, Maria Davis, married James Kennedy, father to Patrick, grandfather to P.J., great-grandfather to Joe, and great-great-grandfather to John F. Kennedy.”
This story goes on to say that this big reveal was supposed to be kept under wraps until at least after the wedding at the end of this month and that many Kennedy relatives are expected to attend the nuptials. Then the story reveals itself to be one big April Fool’s Joke. Call me G-U-L-L-I-B-L-E…I seriously was believing every word..even though a story of this magnitude would surely have been on every news outlet and magazine areound….
I just finished watching The Kennedys mini-series. Although they took some serious liberties telling the more personal aspect of their story, I thought the whole thing was very entertaining to watch. If you have been reading my blog for some time, you know I am a huge Katie Holmes fan (since Dawson’s Creek), but she seemed rather stiff playing this role. I also thought it was distracting for her to have an accent that came and went. Her clothes were to die for..my favorite was this dress…

All in all, it is worth the time, I finally found it On Demand..thank goodness!
photos courtesy of www.vanityfair.com and www.stylesectionla.com
If I didn’t know better, I would think someone is playing a cruel joke on me. When the Kennedys mini-series got bought up by Reelz (I had never heard of it), I quickly checked my Comcast list and confirmed that I was able to get that channel on my line-up. As of yesterday, it has disappeared! I contacted Comcast and they did an entire re-boot of my cable box, assuring me it would magicaly appear and unfortunately, it did not. I am so annoyed that I either have to (1) go to someone’s house to watch…or (2) wait and see it when it is on DVD.

I am hoping for a Comcast miracle this afternoon. I guess I will watch the Borgias instead on Showtime!